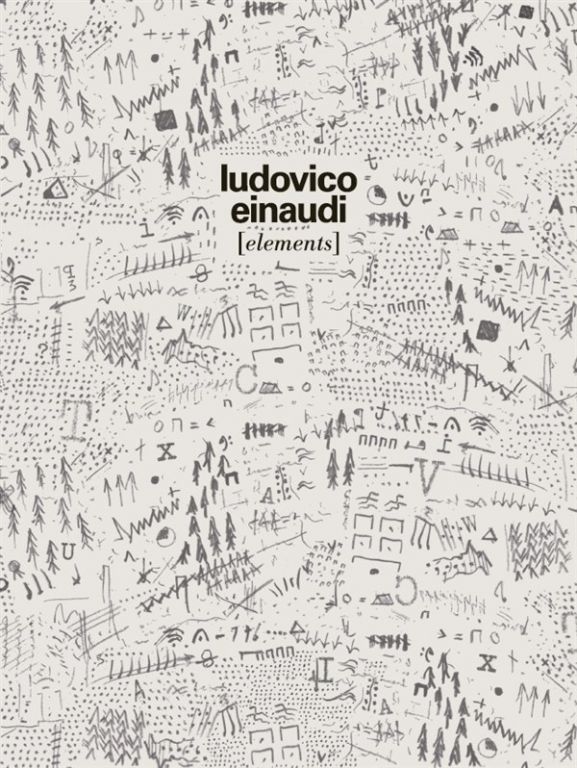 Elements is the long-awaited new album from world-renowned contemporary classical composer Ludovico Einaudi. The exclusive Piano folio was produced in close collaboration with Einaudi himself, and features all 12 tracks from the album, plus two exclusive backing tracks, a new solo arrangement of the title song, and unique illustrations.

The much-anticipated new album includes the first single Night, which topped the iTunes Classical Chart, while being played on both Classic FM and BBC Radio 1. Einaudi's crossover appeal emerges from his ability to craft subtle and compelling compositions and the music on Elements is absolutely no exception.
The songs on this album are inspired by Einaudi's interest in exploring different paths, with hypnotically beautiful pieces like Petricor, Whirling Winds and Logos signalling a development of his sound while also retaining that inexpressible quality that makes him beloved by millions. Two tracks, Night and Elements, feature audio backing tracks which can be accessed with this Einaudi sheet music, while a special solo arrangement of Elements is also included.
Featuring exclusive drawings by Einaudi on the cover and inside,Elements is an exceptional songbook, allowing you to play every track from the wonderful new album as accurately as possible.
Ludovico Einaudi has composed a vast number of scores for film and television, as well as releasing universally-acclaimed albums of contemporary classical music. His unique sound makes his evocative compositions instantly recognisable, and his new album Elements is set to be a modern classic.